The personality of living things is beautiful. Is it possible to have a personality in the digital world?
CharActor is a video work that produces animation by recognizing shader programs as genes and by changing the mathematical expression itself using evolutionary computation.

The shader program that I used to generate this video is a coding language that has been widely used by people as a method of CG, VJ, and LiveCoding. For this work, the work itself is a mechanism for describing the shader programs, and in this way, a large number of images can be displayed in grid form. The mathematical formula for each image is controlled by genetic algorithms, and slightly different formulas are randomly generated. Each animation has its own personality and rather than being intentionally generated, they are random or selected results.

This is the work of evolution of a living thing itself. Mathematical formulas like genes now move like artificial life. I tried to see the beauty in the diversity of seeds, of a place beyond human society, in a future where everything is computerized. 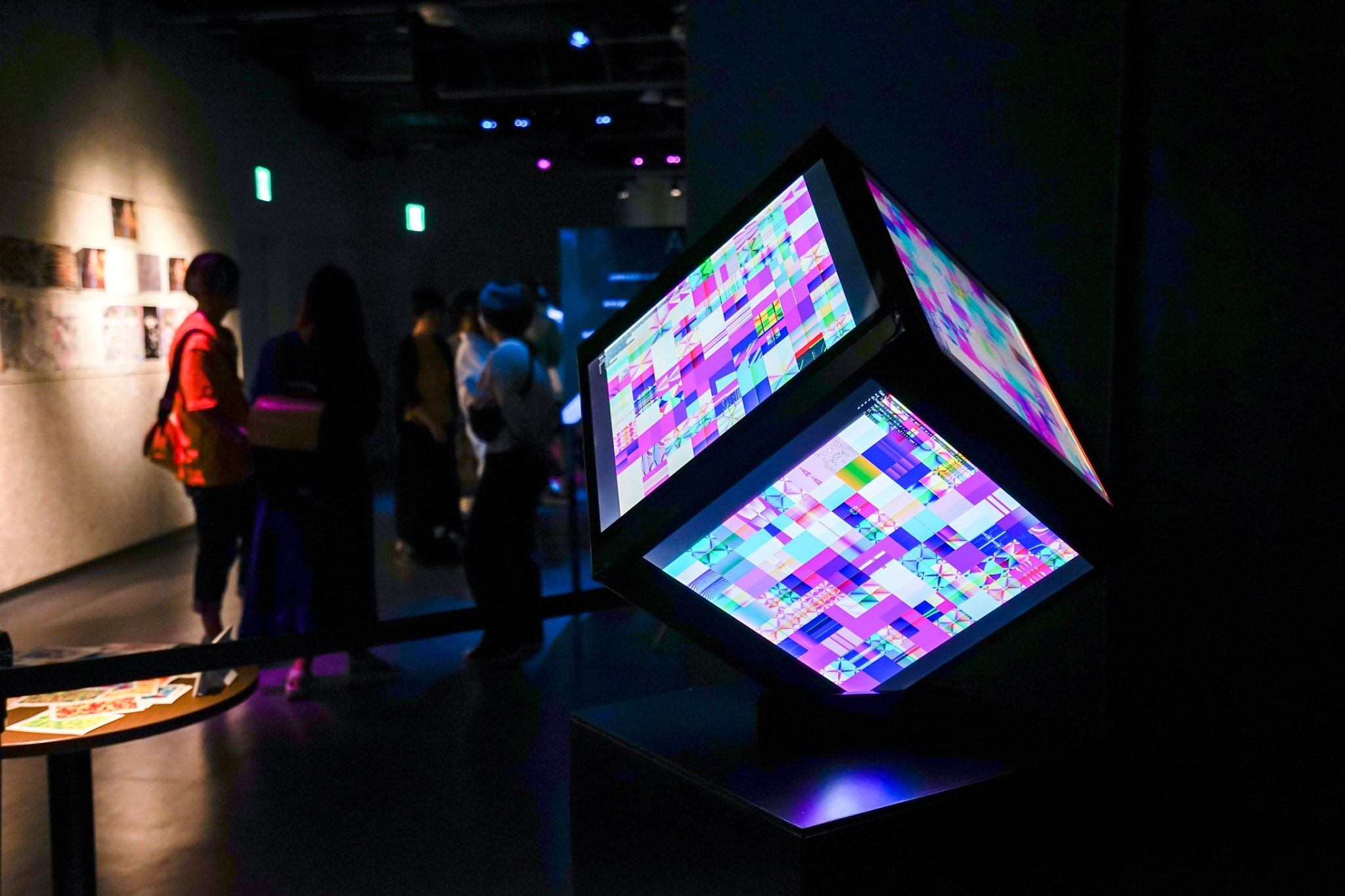 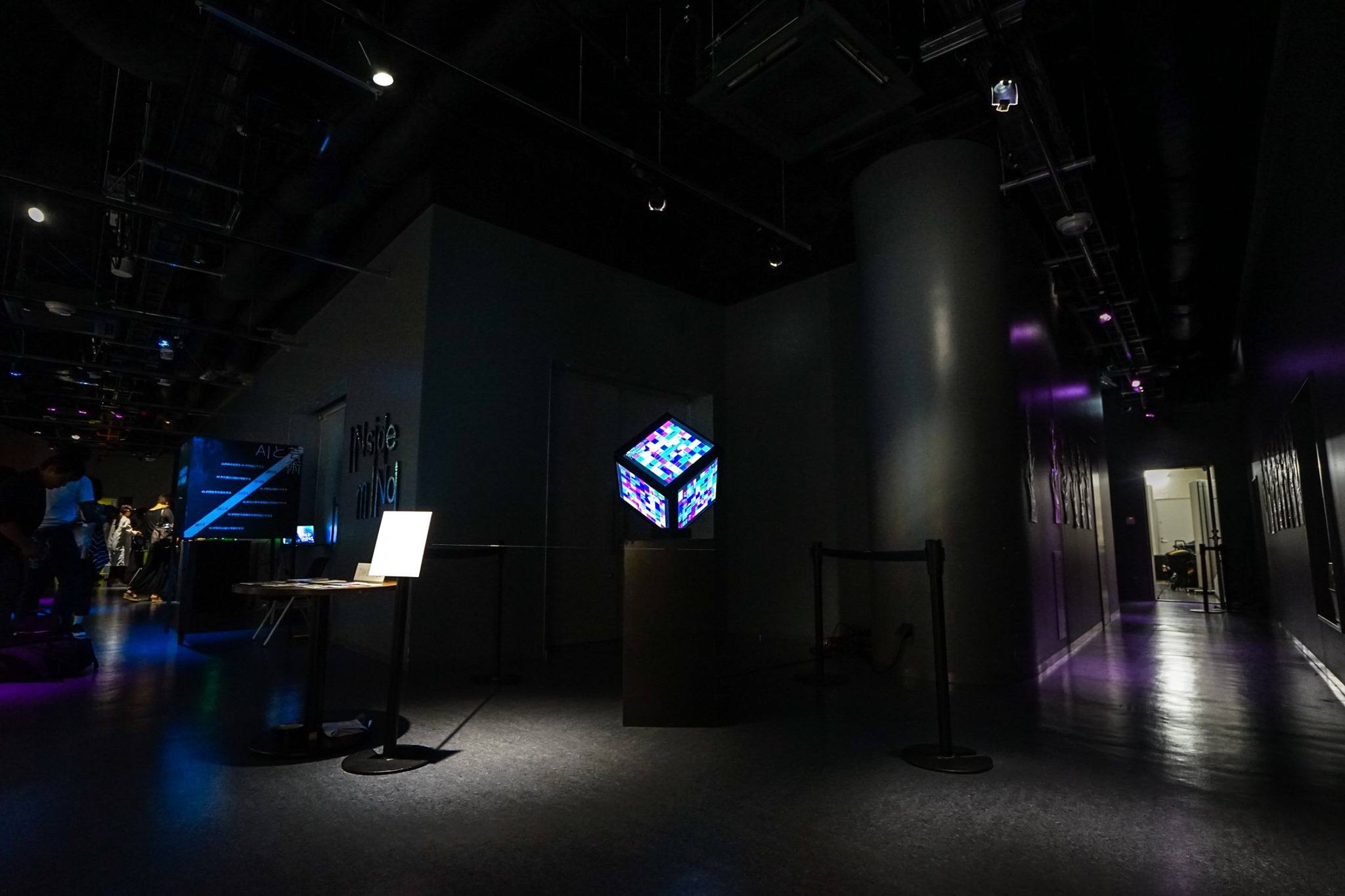 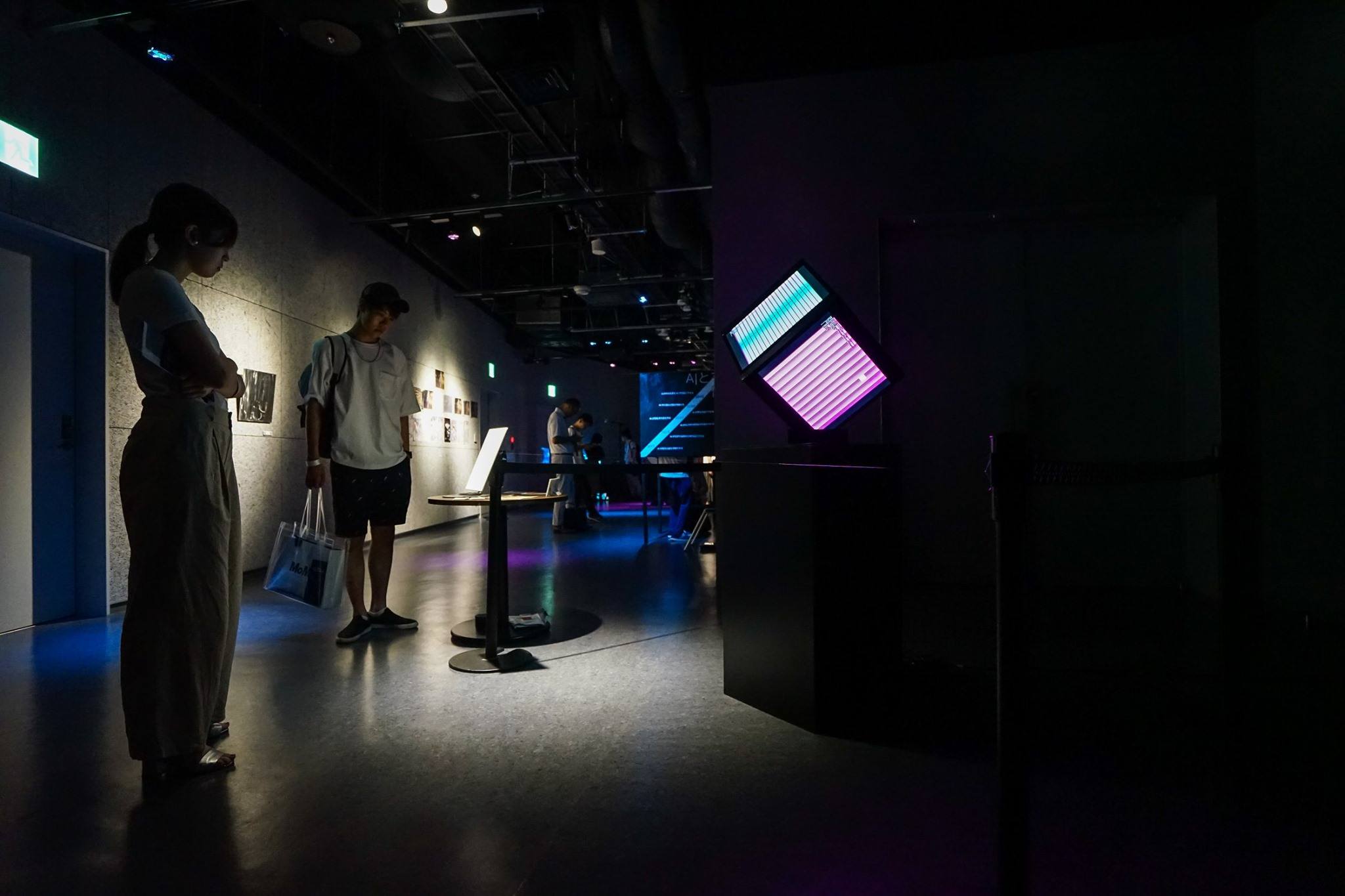 GLSL (OpenGL Shading Language) is a shading language based on C language. In recent years, it has been used for 3D video rendering and video performance such as LiveCoding. Among them, a program called a fragment shader specializes in performing a shadow calculation in units of pixels, and consists of equations for calculating each value of RGBA. An attempt was made to model the expressions that make up the fragment shader as a structural tree and generate them automatically. 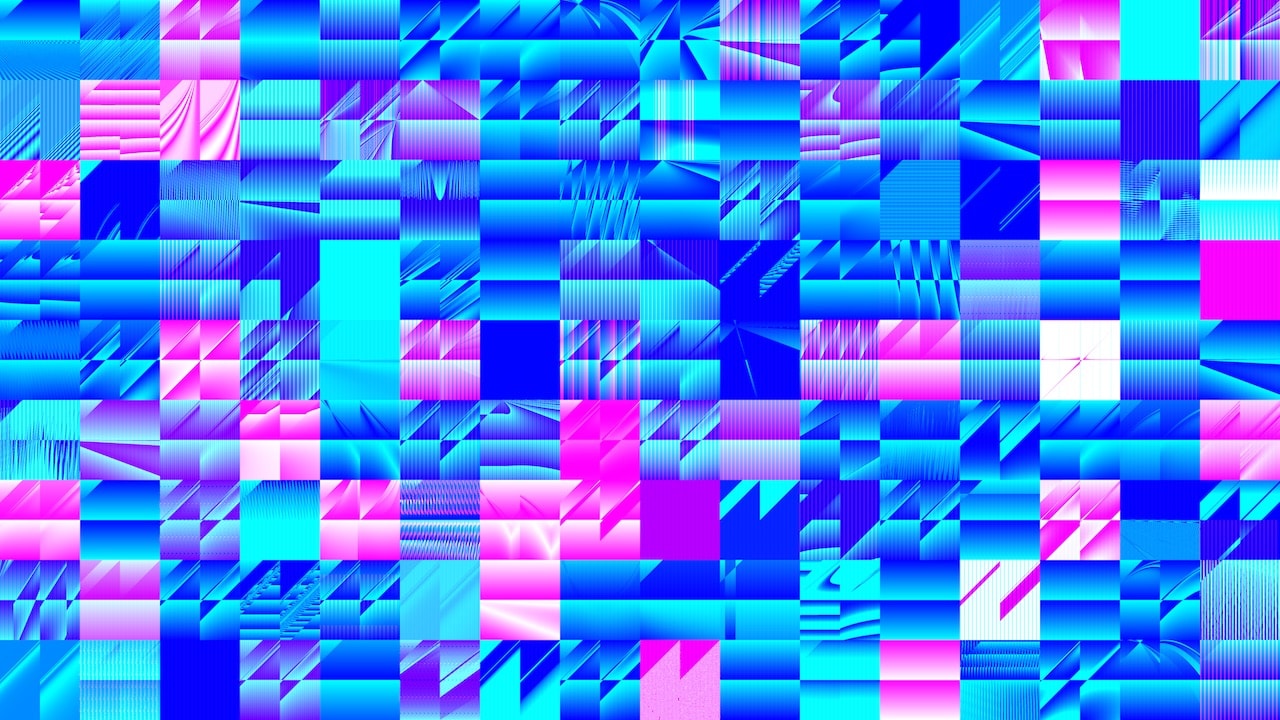 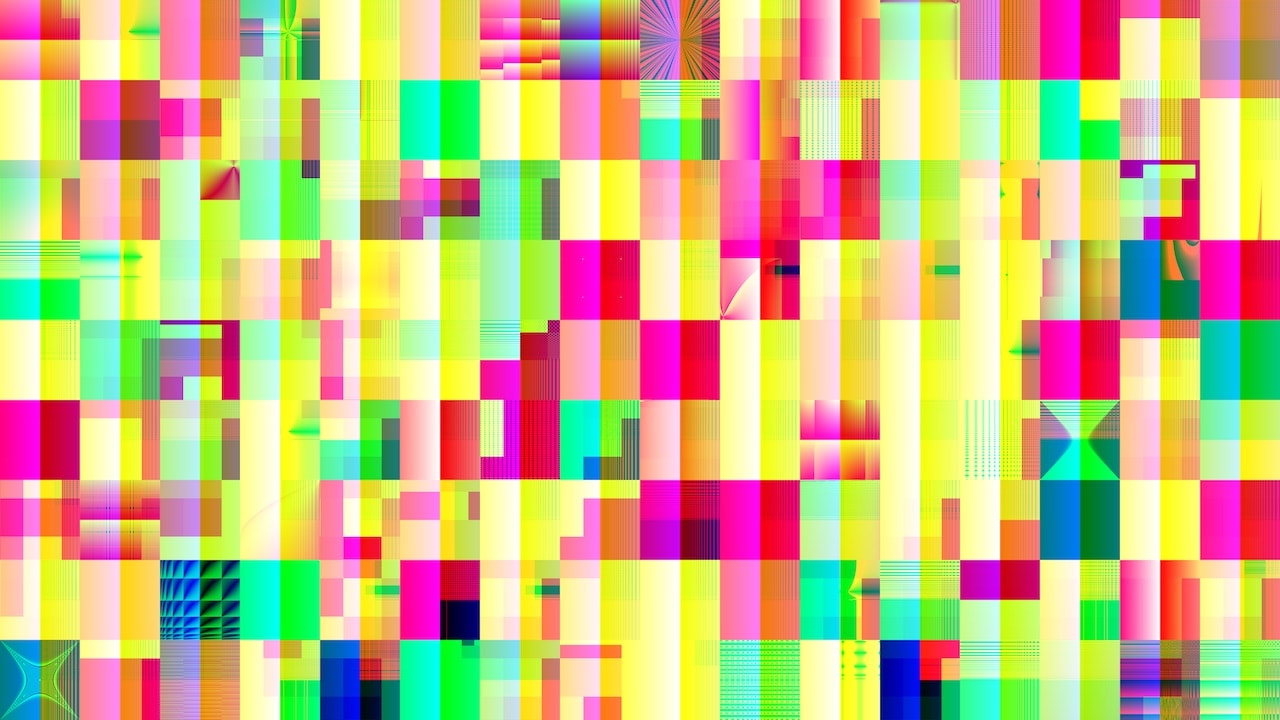 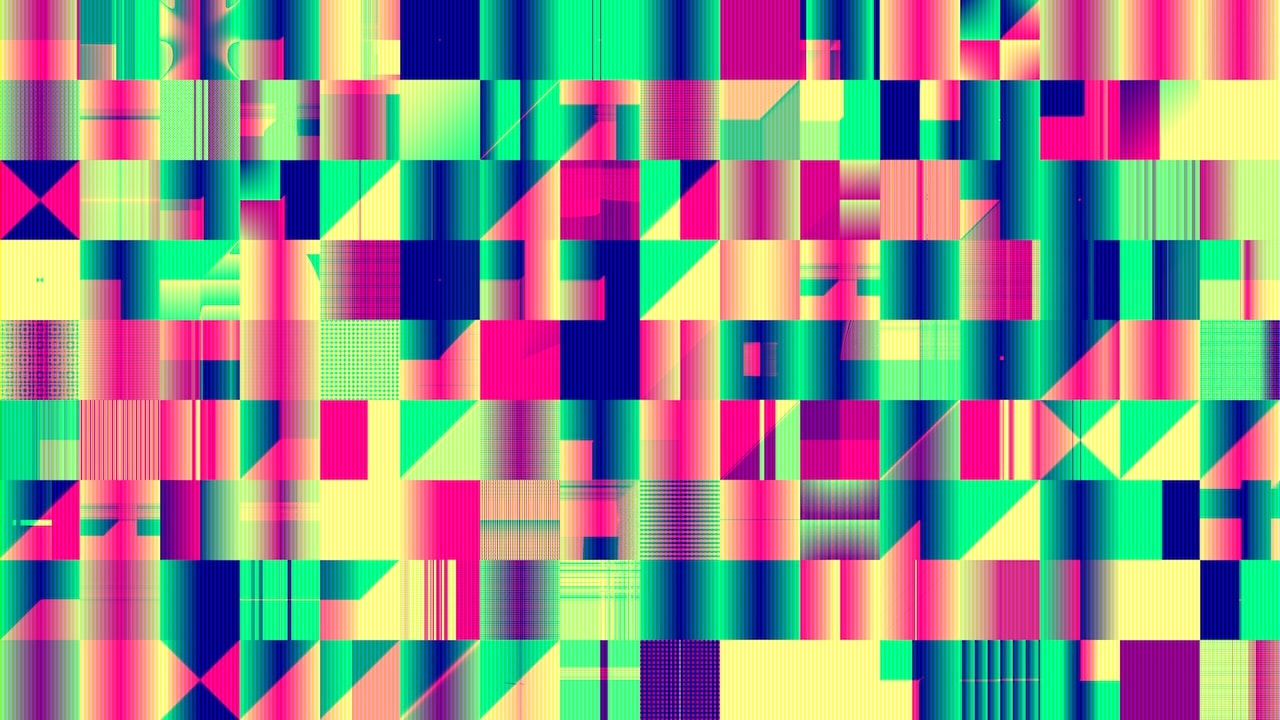 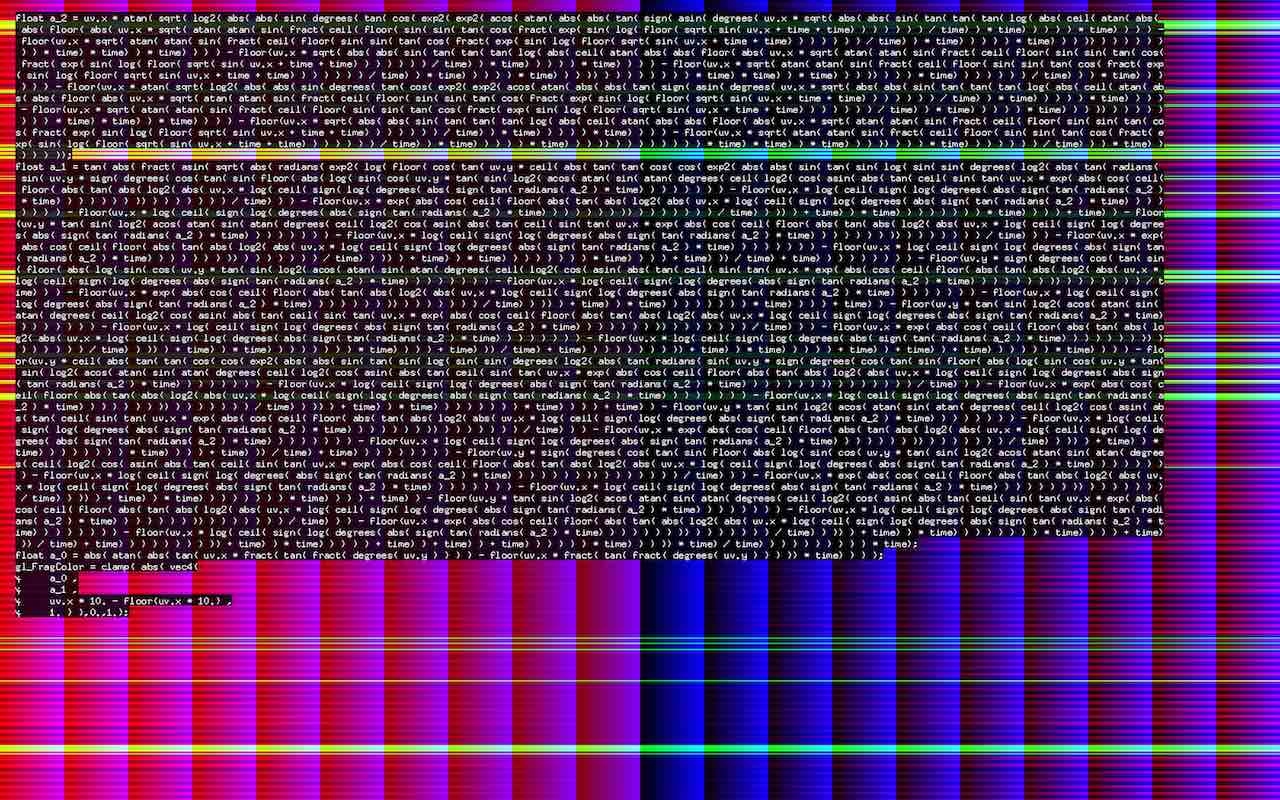